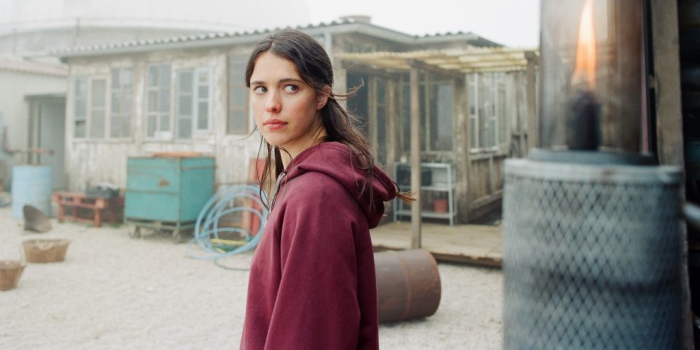 Science fiction doesn’t need to be flashy, but it’s always problematic when it’s inert. It’s difficult to understand why “IO” was turned into a picture when it seems perfectly suited to the world of literature, with screenwriters Clay Jeter, Charles Spano, and Will Basanta offered a book’s worth of room to explore the dystopian future setting and themes of isolation and longing. Folded into the shape of a feature, and the material comes across flat and unexciting, with no discernable tension created between the characters as they converse about survival and the end of the world. “IO” isn’t ambitious, but it’s still, positioned as more of a filmed play than a cinematic journey, watching director Jonathan Helpert linger on uninteresting details with glacial pacing, ending up with something best suited for off-Broadway than screens of all sizes. Read the rest at Blu-ray.com