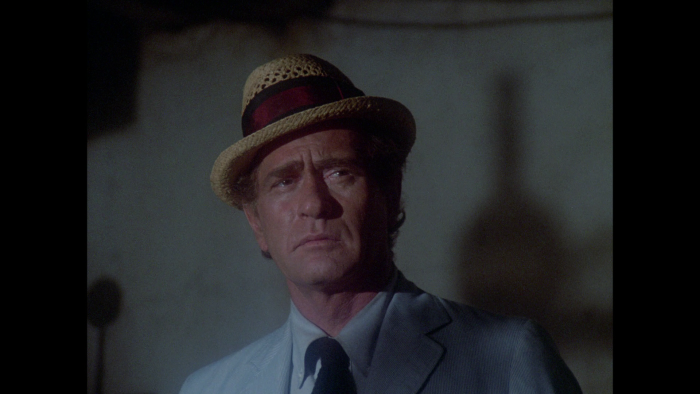 There wasn't a person around who expected the January, 1972 airing of "The Night Stalker" on ABC to produce record ratings, but when the movie collected a massive audience to watch a newspaper reporter take on the creatures of the night, the money men wanted another instalment. A quickie production, airing a year later, "The Night Strangler" returns to the world of Carl Kolchak and his uncanny ability to be present when supernatural evil rises up to claim lives. For the first installment of the series, a vampire was up to no good, but for "The Night Strangler," the perpetrator is something a bit more complicated, with writer Richard Matheson making some attempt to shake up expectations for the second go-around. Originality isn't big with the sequel, but it retains McGavin and his ability to huff and mug his way through the dullest of scenes, giving his second time with Kolchak needed agitation for a production that's stuck in full rehash mode. Read the rest at Blu-ray.com