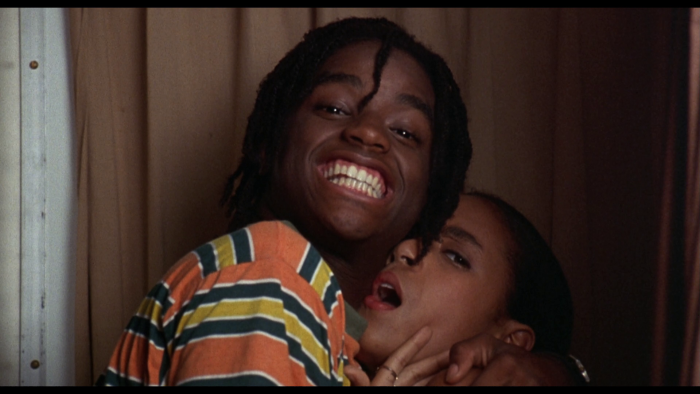 In 1991, writer/director Matty Rich made some noise on the independent film scene with "Straight Out of Brooklyn," his ode to the pains of life in the projects. It was a no-budget endeavor that went out into a world in the mood for such stories of the black experience, managing to clear a modest profit and drum up support for Rich, who was a teenager during production. 1994's "The Inkwell" represents Rich's real test as a moviemaker, handed decent money and the support of Disney to create a nostalgic ode to the summer of 1976, tasked with bringing a coming-of-age dramedy from screenwriters Trey Ellis and Paris Qualles to life. Unfortunately, the painfully amateurish elements of "Straight Out of Brooklyn" were no accident, finding Rich belly flopping with his follow-up. Unable to control tone or performance, Rich sprays the screen with random emotions and obnoxiously broad acting, dimming whatever brightness of spirit and power of memory "The Inkwell" is trying to communicate. Read the rest at Blu-ray.com