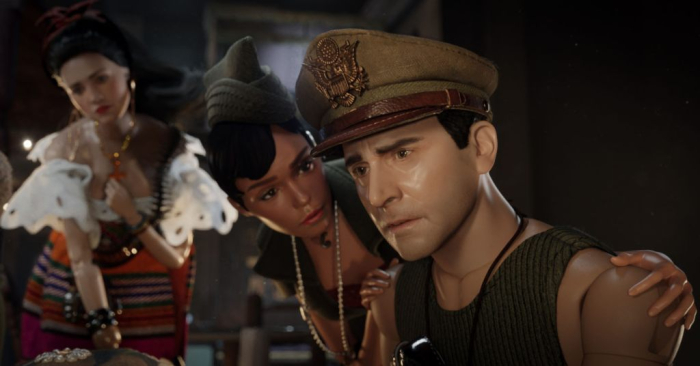 In 2010, there was “Marwencol.” The documentary explored the unusual world of artist Mark Hogancamp, who was badly injured during a severe beating, coming out of the fog of recovery with desire to pour his anxieties into photographs covering the events in an imaginary Belgian town during World War II, where heroes and Nazis do battle and interact in more unexpected ways. “Marwencol” was terrific, and also very distinct with its subject matter, making a dramatization difficult to pull off. Director Robert Zemeckis attempts to crack the adaptation code, bringing “Welcome to Marwen” to screens with inventive visual effects and special performances that manage to do something with extraordinarily challenging material. There’s a significant amount of strangeness to explore in “Welcome to Marwen,” and while Zemeckis doesn’t get everything right, he definitely has a vision for the feature, juggling Mark’s pain with his artful escape from reality. Read the rest at Blu-ray.com