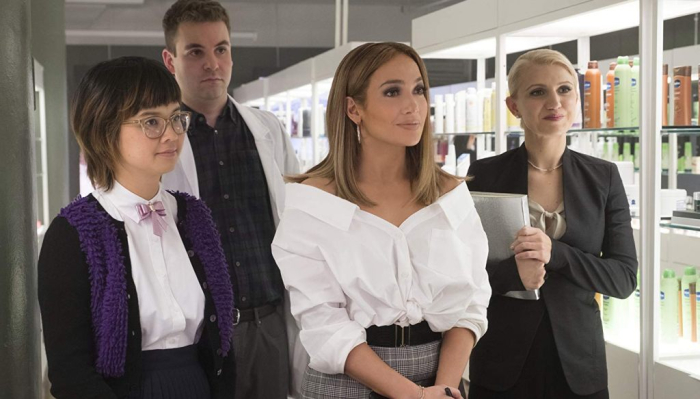 I can understand the nostalgia for mid-range comedies from the 1990s. After all, who doesn’t miss Hollywood Pictures? (*crickets*) “Second Act” attempts to be a relic from an era when all anyone wanted from their light entertainment was a sassy best friend, a weirdly choreographed group dance number, and plenty of misunderstandings. Sadly, there isn’t much room for such multiplex distractions these days, but that doesn’t stop director Peter Segal, who attempts to revive the romantic/workplace/slapstick comedy with star Jennifer Lopez, who commits to everything “Second Act” presents her, which is no small achievement. After all, this is a supremely bizarre screenplay from Justin Zackham and Elaine Goldsmith-Thomas, forcing Lopez to ride a tonal roller coaster in the name of comfy sweater entertainment, finding Segal surprisingly fearless when it comes to eye-crossing plot turns for a move that’s better off remaining as simple as possible. Read the rest at Blu-ray.com