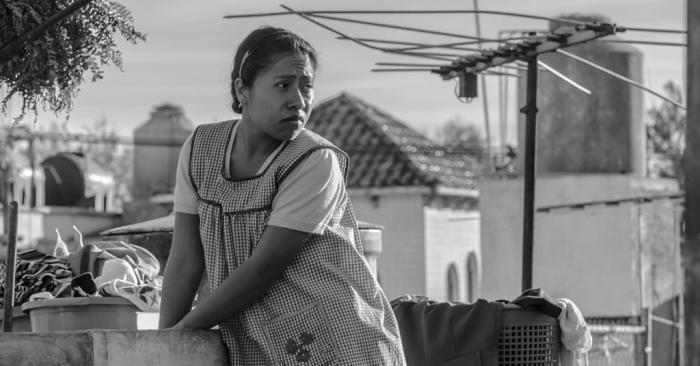 The last time director Alfonso Cuaron made a movie, it was “Gravity.” While many filmmakers have reached for the stars, Cuaron managed to create a picture that felt like it was set among them, offering high drama in space, using inventive, seamless visual effects to create a high-tech thriller that also remained intimate with character. It was quite the achievement, rewarding the helmer with unexpectedly healthy box office returns. Using such a success to tackle a personal project, Cuaron returns with “Roma,” an autobiographical effort that’s just as detailed as “Gravity,” but brings his storytelling interests back down to Earth. Mexico, to be more exact, filing through memories and utilizing his creative muscles to mastermind a recreation to his youth, crafting a valentine to the woman who helped raise him. Read the rest at Blu-ray.com