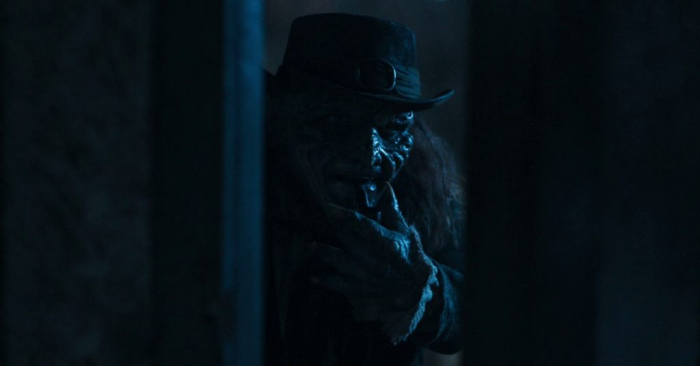 Technically, Leprechaun has returned already, multiple times. 1993’s “Leprechaun” was a genre lark created to offer oddity to curious audiences, and while success was desired, I doubt anyone associated with the production expected the brand name to carry on for five sequels and one dismal reboot. And now the pint-sized Irish demon is back, just in time for…Christmas. Okay, so the timing is a little strange for “Leprechaun Returns,” but the spirit of ghoulishness is pleasantly revived in what’s actually a direct sequel to the original film. While Jennifer Aniston and Warwick Davis have decided to sit out this homecoming (not a surprise), director Steven Kostanski tries his best to revive the magic(?) of the first chapter, delivering plenty of blood and quips, though his helming powers aren’t impervious to lengthy stretches of screentime with obnoxious characters. Read the rest at Blu-ray.com