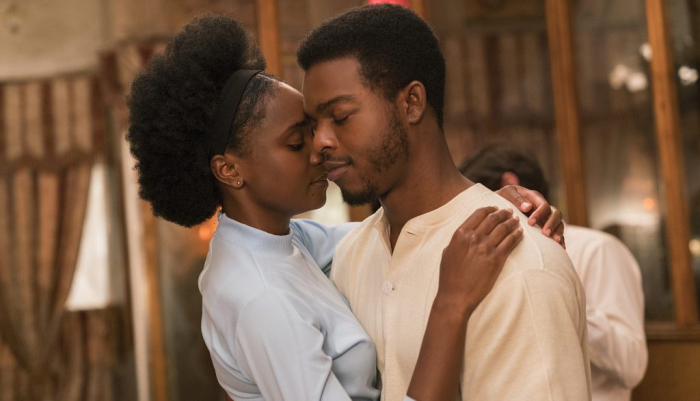 Barry Jenkins broke through to the big time with 2016’s “Moonlight.” The writer/director crafted a beautiful, unusual effort and managed to ride its unexpected success all the way to Oscar gold, with the feature memorably claiming the Best Picture award, guaranteeing intense concentration on whatever the helmer was preparing for his follow-up. “If Beale Street Could Talk” continues Jenkins’s evolution as a formidable screen artist, assuming the challenge of bringing author James Baldwin to a wide audience, adapting a 1974 novel about the state of love and incarceration in Black America. Baldwin had a specific way of communication, artful and contentious, and such a tone is gently translated to film by Jenkins, who shows expected confidence with “If Beale Street Could Talk,” working to precisely convey Baldwin while maintaining his own elegiac vision for personal crisis. Read the rest at Blu-ray.com