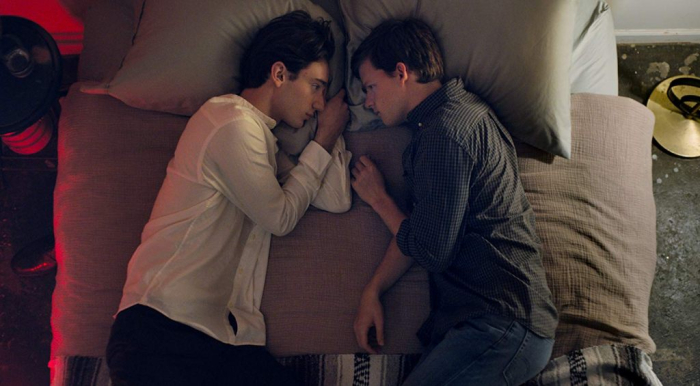 While two films sharing the same idea released around the same time isn’t a new phenomenon, it’s not something that happens all that often with art-house fare. Last summer, there was “The Miseducation of Cameron Post,” a searing tale of a teen forced to attend a gay conversion camp to purge her of “evil.” And now there’s “Boy Erased,” which also examines the panic of a young man reluctantly submitting to a system that’s created to destroy natural spirit. Bother features are vital for their analysis of horror that remains in place in many states today, attempting to paint a portrait of manipulation and even torture that exposes camp practices, with humiliations carried out in the name of God. One movie is an unsettling and deeply felt examination of identity and resignation, creating an unforgettable look at the dismantling of a human soul, and the other is “Boy Erased.” Read the rest at Blu-ray.com