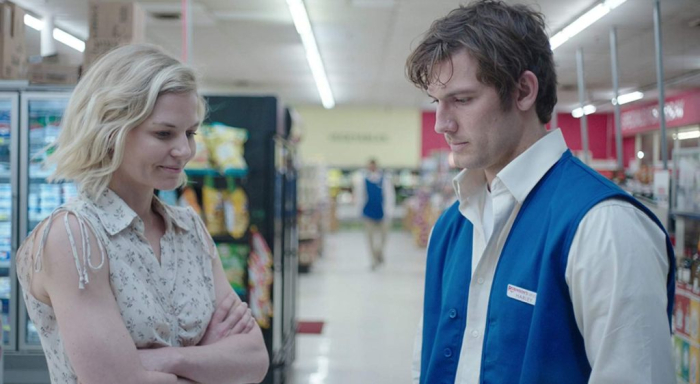 As an actor, Alex Pettyfer has been extremely problematic. He’s struggled with emotive performances and American accents, trying to survive dreck like “Beastly,” “I Am Number Four,” and the “Endless Love” remake. Things have improved for Pettyfer in recent years (including turns in “Elvis & Nixon” and “The Strange Ones”), but with “Back Roads,” he really seems to be taking the possibilities of his career seriously, working to define himself as something more than a handsome man willing to take his shirt off for the camera. Pettyfer is so intent on doing something substantial here, he also makes his directorial debut with “Back Roads,” putting himself in charge of a frightfully lurid and pained family drama, giving himself a tonal challenge he manages to pull off with concentration on performances and a slowly rising tide of mental illness, careful not to overwhelm viewers with unsettling revelations. Read the rest at Blu-ray.com