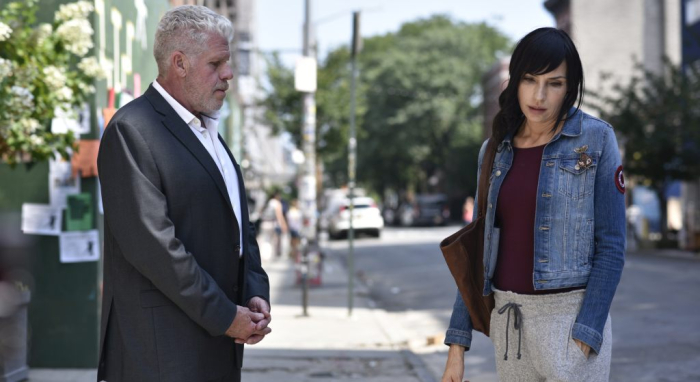 The screenplay for “Asher” is credited to Jay Zaretsky, and he sets out to deliver a mournful, sobering take on the aging hitman subgenre. In many ways, the writing is similar to the 1997 classic “Grosse Pointe Blank,” but Zaretsky isn’t interested in having much fun with this story, electing to keep the concept of a killer suddenly targeted for death as serious as possible, striving for characterization, not action. “Asher” gets very dark at times, but it’s never far away from a commendable performance or intriguing study of the human experience, with director Michael Caton-Jones (“This Boy’s Life,” “Scandal”) maintaining impressive control over the tone of the movie, steering difficult material through difficult realizations about life and the cinematic panic of men with guns trying to pick each other off. Read the rest at Blu-ray.com