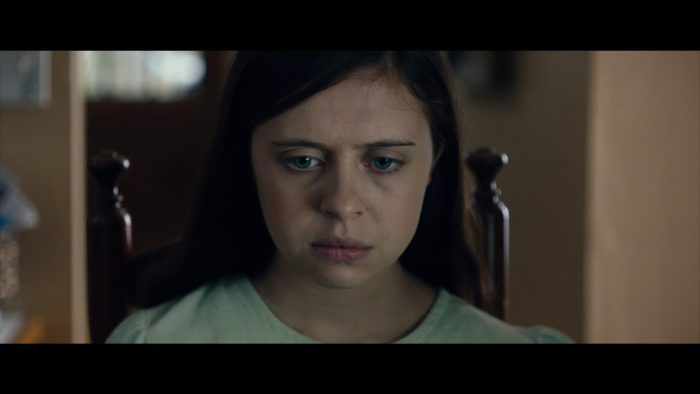 Co-writer/director Fritz Bohm crafts a Grimm Brothers-like tale in "Wildling," which doesn't set out to redefine the monster movie, enjoying a chance to play in the subgenre sandbox while dreaming up a few fresh ideas of its own. It's a dark picture, often quite literally, and one with a plan to sneak up on audiences with scenes of unexplained behavior and baffling personalities, with hopes that when clarification sets in, the feature will have a tight grip on viewers. "Wildling" gets mostly there thanks to a chilling tone and capable performances, and while Bohm doesn't always have the most original vision for the central metamorphosis, there's a momentum to the endeavor that's compelling, and its general direction toward macabre discoveries is periodically hair-raising. Read the rest at Blu-ray.com