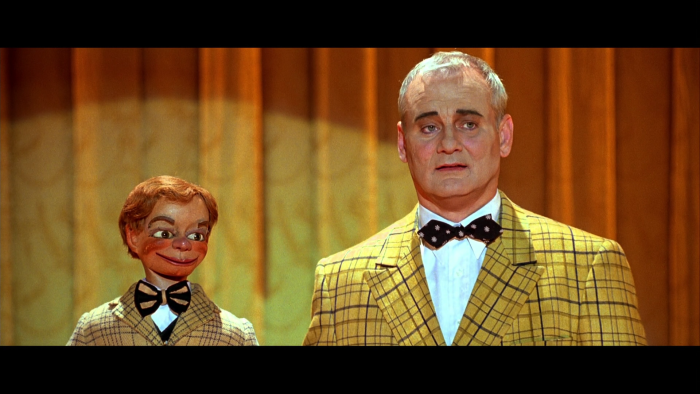 Tim Robbins starred in Robert Altman's "The Player," with the 1992 movie managing to boost his career critically and creatively. In 1999, Robbins attempted to repay the favor by making "Cradle Will Rock," an ambitious picture about politics, passion, and the arts that's clearly influenced by Altman's oeuvre, with Robbins trying to pull off a sophisticated cinematic braid that ties performance, music, and storytelling reach together. It's a messy film, taking a very long time to go nowhere specific, but the ride is what matters most to the helmer, who delivers an intelligent, intermittently charged journey into America during the 1930s, investigating the churn of class and political divide while creating an evocative look at the shining light of the theater scene in New York City as it's attacked by government forces trying to stifle radical thought. Read the rest at Blu-ray.com