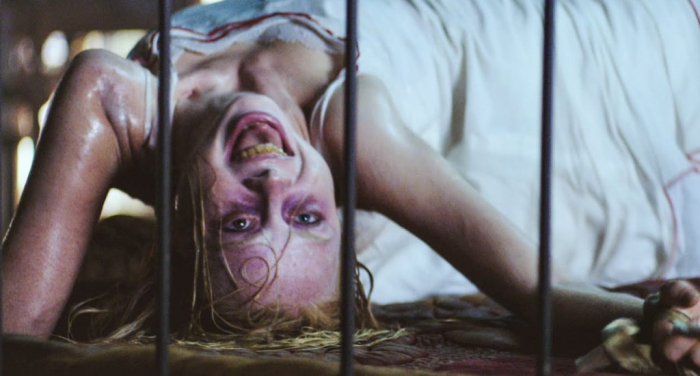 The title alone doesn’t inspire much hope for the film. “The Possession of Hannah Grace” initially seems as though it will follow in the footsteps of dozens of other horror efforts focused on the brutality of an exorcism, and the feature actually opens with one, presenting a familiar sight of battered, trembling priests trying to pray their way to a full demon extraction in a large, dimly lit location. The first ten minutes of the movie do not inspire confidence that screenwriter Brian Sieve knows what he’s doing, offering sameness for a genre that’s fully addicted to trends. However, “The Possession of Hannah Grace” soon settles down into something slightly different. Nothing radical, but there’s just enough of a tweak concerning characterization that keeps it engrossing, at least until horror demands return to dominate the viewing experience. Read the rest at Blu-ray.com