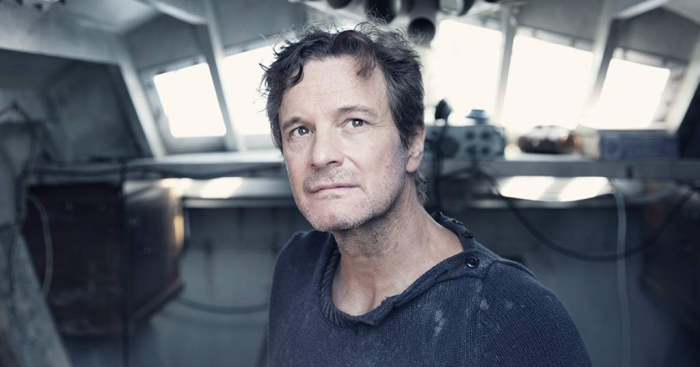 The story of Donald Crowhurst and his attempt to circle the globe on a trimaran of his own design has been examined throughout all types of media, with film adaptations common, even found last year in “Crowhurst.” “The Mercy” has an advantage in star power, bringing in Colin Firth to embody the ambitious family man, while Rachel Weisz portrays Donald’s wife, Clare. This casting alone secures much of the viewing experience, with fine actors contributing excellent work in meaty parts that touch on emotional extremes and psychological imbalance. Director James Marsh (“The Theory of Everything,” “Man on Wire”) does well with the material too, able to extract suspense and confusion from a strange tale that’s already been substantially documented. “The Mercy” doesn’t always uncover important details, but the journey is understood, creating involving drama as big dreams erode into something distressing and undefinable. Read the rest at Blu-ray.com