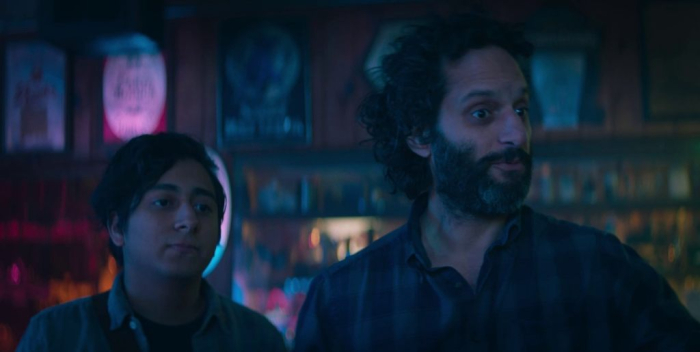 “The Long Dumb Road” isn’t about plot or major character arcs. It’s the about time shared during an especially active road trip with two people who probably shouldn’t be riding together in the same car. Co-writer/director Hannah Fidell doesn’t want much more than to live in the moment, enjoying the volatility of the pairing and the unpredictability of bad decisions, trying to squeeze some laughs out of misfortune. “The Long Dumb Road” isn’t profound, but it does have a wily sense of humor and nice handle on travel chaos, also giving actor and podcast staple Jason Mantzoukas a vehicle for his specific screen energy, often found single-handedly powering the feature when Fidell isn’t exactly sure what she wants to do with the premise.  Read the rest at Blu-ray.com