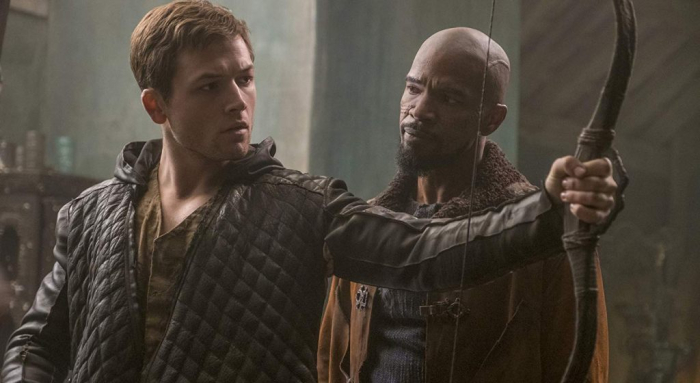 The legend of Robin Hood has been explored on film on many occasions, with most ventures quite successful when it comes to reimagining the specifics of the tale to suit the demands of a new generation of moviegoers. This familiarity frightens the new “Robin Hood,” which aims to rework known elements, hoping to appeal to a wider audience by saving the highlights of the saga for the sequel, preferring to achieve its own special origin story as a way of launching a new franchise. Mixing elements of Guy Ritchie, Baz Luhrmann, and dozens of nondescript actioners, “Robin Hood” relies on formula to avoid formula, emerging as a slightly confounding, utterly empty take on the famous outlaw, leading with a dulled sense of big screen adventure, romance, and villainy. Read the rest at Blu-ray.com