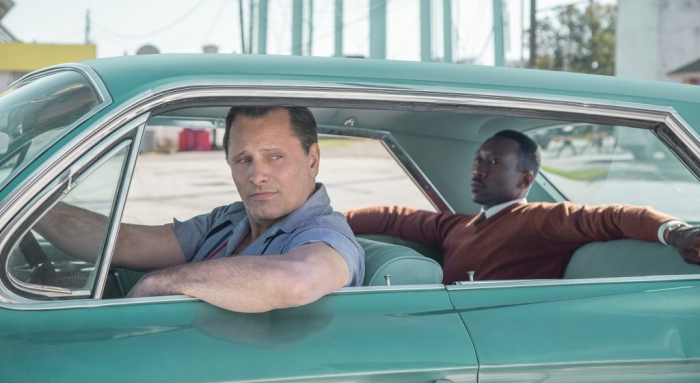 Being part of the Farrelly Brothers today just isn’t what it used to be. The directing duo once churned out hits (“Dumb and Dumber,” “There’s Something About Mary”), but the last decade has been rough on the siblings (“The Three Stooges,” “Hall Pass,” and “Dumb and Dumber To”), and now they’ve split for the time being, with Peter Farrelly searching for some respectability, finding a potential redirection in reputation with “Green Book,” a period piece about racism, friendship, and overeating. Farrelly isn’t turning into Spike Lee here, maintaining concentration on mainstream storytelling, with hopes to provide a tidy viewing experience that’s easy on the senses and tight on the heart, trying to understand American ills with a television movie that’s somehow made its way into multiplexes. Read the rest at Blu-ray.com