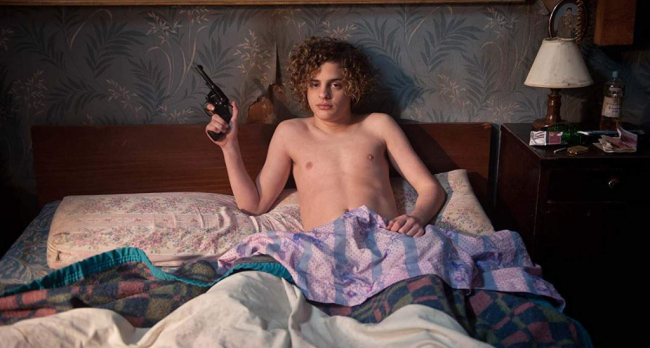 Making a true crime film isn’t easy, with tremendous competition from other moviemakers and the entire genre worth of triumphs and failures to help discourage experimentation. With “El Angel,” co-writer/director Luis Ortega makes a conscious effort to avoid a flashy display of hellraising, instead downplaying the wrath of Carlos Puch, who, as a teenager, became one of the most wanted men in Argentina, responsible for multiple crimes, including eleven murders. “El Angel” isn’t the kind of feature one expects when the subject is an unrepentant serial killer, and while an askew take on known elements is intriguing, Ortega doesn’t always know what he wants to communicate during the run time, which is slowed considerably by dramatic stasis, with the helmer sniffing around for poetic visuals that throttle what little procedural interest the picture has.  Read the rest at Blu-ray.com