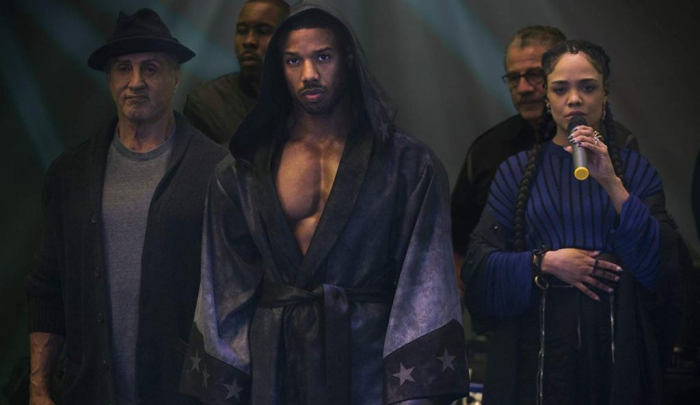 There were few expectations for 2015’s “Creed.” It seemed like such an unnecessary production, seemingly created to squeeze a few more bucks out of the “Rocky” franchise, even bringing in Sylvester Stallone reprise his most famous character to help audiences accept a new series lead in Adonis Creed, played by Michael B. Jordan. And then the film was released, and it was magnificent. Credit goes to co-writer/director Ryan Coogler, who made a choice to take the work seriously, using inspiration from the original “Rocky” to create a meaningful, exciting new chapter, helping to reinvent the series with one of its best chapters. With surprising box office success comes a sequel, a business decision Stallone knows all too well. And yet, “Creed II” manages to hit high expectations this time out, finding a way to rehash without losing heart, also doing something compelling with a potentially ridiculous plot. Read the rest at Blu-ray.com