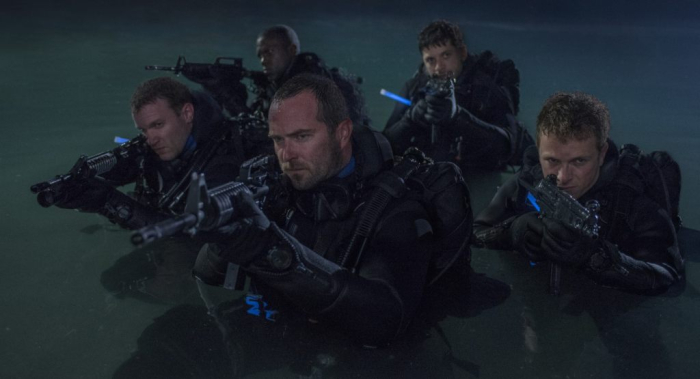 With the likes of Michael Bay and Peter Berg doing their best the make the American military machine look as sexy and fearless as possible, it’s now time for Europeans to give such jingoism a shot. “American Renegades” (originally titled “Renegades” before someone, somewhere panicked about the feature’s VOD potential in the U.S.) is a production from Europa Corp, the once mighty studio co-owned by Luc Besson (who co-scripts with Richard Wenk) that’s dedicated to churning out mid-budget actioners. They’ve fallen on hard times recently, and “American Renegades” isn’t helping the cause. Instead of delivering a gritty take on service and heroism, the picture plays with extreme blandness, and while the large budget encourages big mayhem, the movie doesn’t have the inspiration to do much more than deal with cliché, and as passively as possible. Read the rest at Blu-ray.com