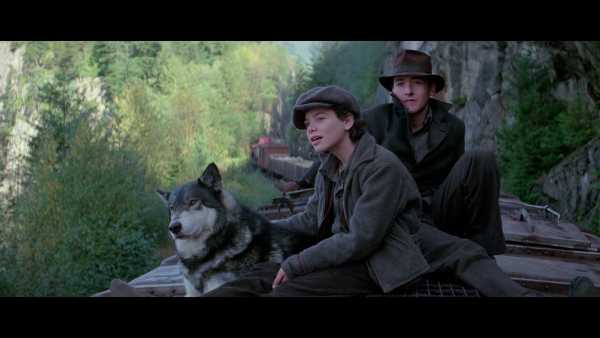 Disney was undergoing a turbulent change in leadership and corporate identity in the 1980s. It was a strange time for the studio, caught between maintaining family friendly entertainment they built their reputation on and trying to compete with other studios enjoying the riches of edgier product. 1985 alone was a bizarre year for Walt Disney Pictures, who tried to flex some creative muscles with "Return to Oz" and "The Black Cauldron" (creating a few nightmare machines in the process), while also remaining true to their roots with "The Journey of Natty Gann," a throwback effort to the heyday of heartwarming Disney entertainment, only this version of the plucky kid making her way in the world isn't nearly as candied as it initially seems, and thank goodness for that. Read the rest at Blu-ray.com