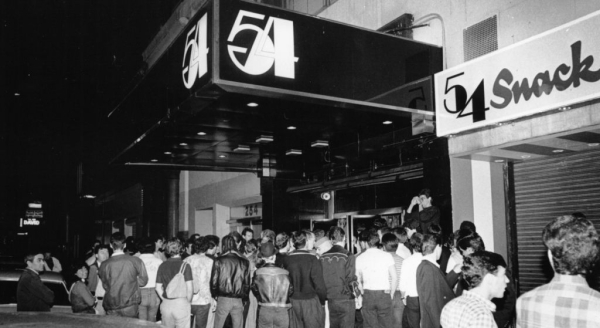 There have been several documentaries about the rise and fall of Studio 54. There was even a 1998 film about the club that was pushed as the big movie of the summer, only to bomb when it opened, effectively destroying a comeback for the Studio 54 aesthetic. What most productions concerning the discotheque have in common is a great curiosity about its co-owner, Steve Rubell, zeroing in on his eccentricities and sexual appetites, embracing his reputation for showmanship at the hottest establishment of the 1970s. But there was another man shaping the madness. Ian Schrager is the often ignored figure behind the club, partnering with Rubell to bring New York City’s private nightlife to the masses. Director Matt Tyrnauer seizes a chance to approach the well-worn subject from a fresh angle, making his “Studio 54” as Schrager-centric as possible, using the run time to introduce the other half of the magic duo to pop culture consciousness.  Read the rest at Blu-ray.com