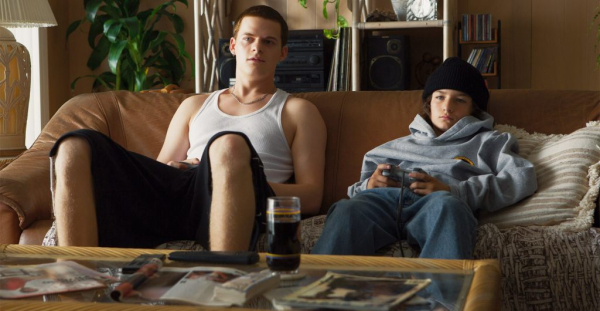 Jonah Hill has come a long way since his breakout part as a particularly persistent eBay store customer in 2005’s “The 40-Year-Old Virgin.” Mix in some box office successes and a few Oscar nominations, and Hill has enjoyed an unusually varied career. He’s now a director, taking command of “Mid90s,” a low-budget ode to the pains of youth, taking audiences back a few decades, recalling a time where the world wasn’t so connected, making social groups manageable and problems easier to hide. Hill evokes the era superbly, delivering a small but assured read of maturity before the digital age, while paying homage to the juvenile delinquent movies of his own time. “Mid90s” is a rough sketch of a film, but it’s compellingly made and acted, with Hill only offering small storytelling challenges for himself, more invested in the hang of the effort, not dramatic tautness.  Read the rest at Blu-ray.com