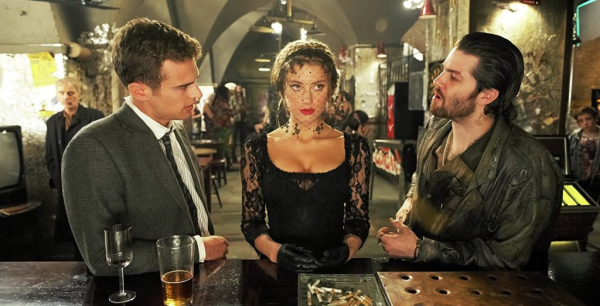 It’s been a long, hard road for “London Fields,” which is finally being released after a series of delays. It was shot in 2013, making the last five years a gauntlet of production issues, lawsuits, and general reluctance to deliver it to an audience. And there’s a good reason for that, with this adaptation of a Martin Amis novel a complete mess of characters and situations, delivered with a slow pour pace that makes bad ideas and wrong tonal directions feel like an eternity to get through. Amis’s book has been repeatedly described as “unfilmable,” making the production’s effort to turn pages into cinema all the more baffling, wasting time and money on a project that should rightfully live only inside the reader’s mind, giving Amis room to play with idiosyncrasy and noir-scented fantasy in his own distinctive way.  Read the rest at Blu-ray.com