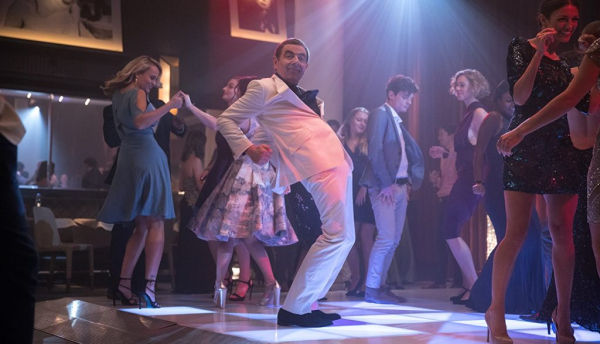 Somehow, without anybody really taking notice besides Rowan Atkinson’s accountant, 2003’s “Johnny English” has become a franchise. There’s been no rush on sequels, with “Johnny English Strikes Again” coming seven years after the first follow-up, “Johnny English Reborn,” giving Atkinson time to breathe between spy comedy assignments. It’s pretty clear this downtime isn’t used to refine the screenplay, as “Johnny English Strikes Again” is an incredibly routine assortment of physical humor and mugging from the star, who isn’t interested in doing anything different with the series, once again returning to the world of feeble 007 parody and lengthy slapstick sequences. It certainly isn’t mean-spirited, but everything that needed to be said about the character was presented in the original film, leaving the second sequel missing a reason to be.  Read the rest at Blu-ray.com