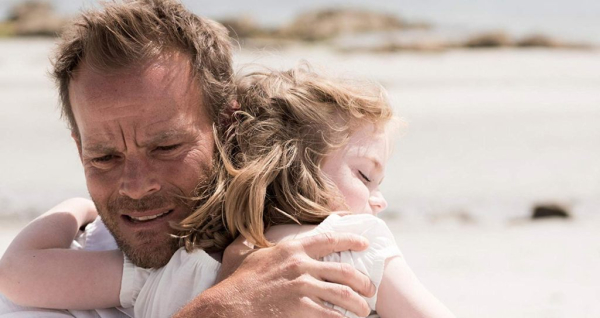 “Don’t Go” takes an unimaginable situation of loss and grief and attempts to use such despair to fuel something of a time-travel mystery. It’s an uneasy mix of the very real and sci-fi, and screenwriters Ronan Blaney and David Gleeson (who also directs) at least try to do something with it for the first half of the movie. It’s the decline after key reveals that torpedo most of what “Don’t Go” is hoping to achieve, offering an unsatisfying conclusion to a grand build-up of sin and misery, making its most outlandish ideas the most effectively sold. There’s unrealized potential throughout the feature, which seems afraid to go for a wilder ride of the unknown, even when it clearly doesn’t want to remain in touch with reality.  Read the rest at Blu-ray.com