Blu-ray Review - Tiger by the Tail 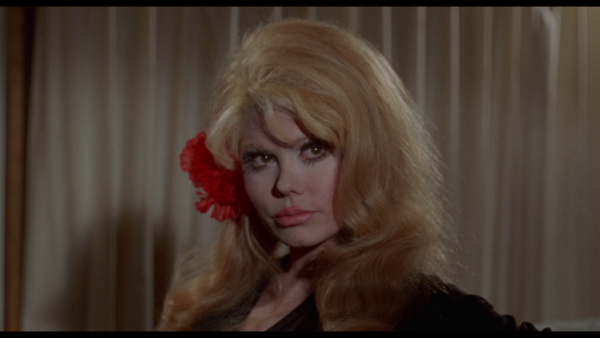 1970's "Tiger by the Tail" (released two years after being completed) gifts star Christopher George his own hardboiled detective story, putting him in a tough guy position that makes the most of his hard stares. It's hard to argue with the casting, with George a believably steely man portraying a character who can't seem to escape trouble. "Tiger by the Tail" plays to his thespian strengths, but the movie lacks a lot of chewiness the subgenre is known for, unfolding with a surprising amount of conversation instead of two-fisted conflict resolution, leaving the picture lacking a great of excitement, which is pretty amazing considering that the film opens with a brawl inside a Mexican brothel. Read the rest at Blu-ray.com