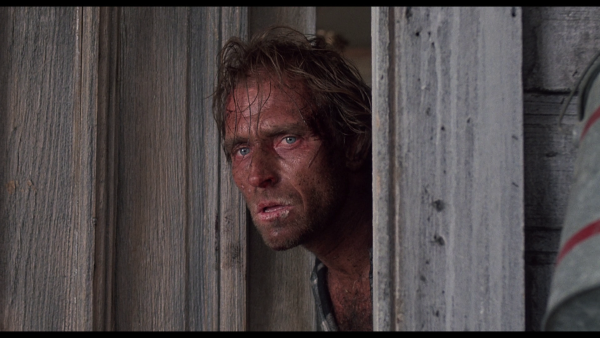 For his second directorial effort, Jim Kouf returns to the tonal issues that plagued his previous endeavor, 1986's 'Miracles." The screenwriter of "Stakeout," Kouf isn't sure what kind of movie his wants to make with 1989's "Disorganized Crime," so he samples a little of everything, initially starting with a crime caper before segueing into broader acts of comedy and strangely intense moments of robbery. It's not a triumphant feature, though it does contain an impressive cast, with the actors trying to figure out their place in the story as Kouf wanders about, unable to master much suspense or laughs.  Read the rest at Blu-ray.com