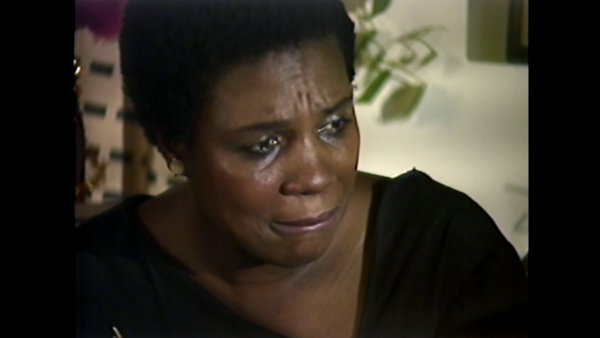 It was promoted as a "Video Soap Opera," using the existing technology of the late 1970s to create a melodrama about a middle-class black family from New York City. 1980's "Personal Problems" was made for $40,000, created with the intention of selling the endeavor to public television for broadcast, giving screenwriter Ishmael Reed and director Bill Gunn ("Ganja & Hess") a chance to take their tiny project wherever they wanted, exploring all types of dramatic confrontations and family issues. Divided into "Volume 1" (93 minutes) and "Volume 2" (77 minutes), "Personal Problems" is an experimental dive into improvisation and video-based craftsmanship, with Gunn and Reed using the freedom of the format to examine banalities and insecurities, trying to remain as casual as possible to respect the natural rhythm of life. Sometimes it's a chore to sit through, but as free-form black cinema goes, there's a lot to treasure about the effort. Read the rest at Blu-ray.com