Film Review - A Star Is Born 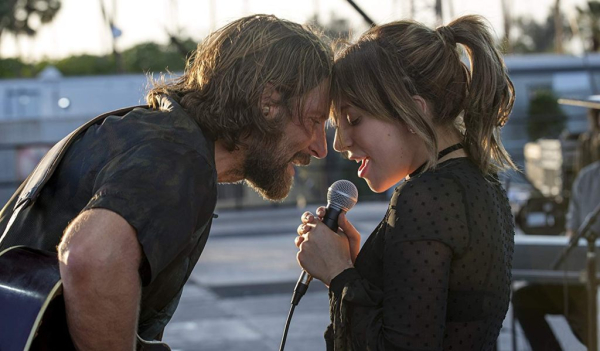 “A Star Is Born” isn’t crossing fresh cinematic terrain. It’s been done before, three times in fact, with versions produced in 1937 (starring Janet Gaynor and Fredric March), 1954 (with Judy Garland and James Mason), and in 1976 (with Barbra Streisand and Kris Kristofferson), giving co-writer/director Bradley Cooper plenty of guide rail to work with as he mounts what’s ultimately a mixture of the films, but mostly favors the greasy despair of the bicentennial rock musical. It’s a Teflon plot, delivering romance, stage performance, and tragedy, and Cooper understands what the audience is looking for. His “A Star Is Born” is handsomely mounted and profoundly felt at times, becoming an “Actors Studio: The Movie” take on music world misery. It’s also an overlong and somewhat confusing endeavor that always favors emotion over editing. Read the rest at Blu-ray.com