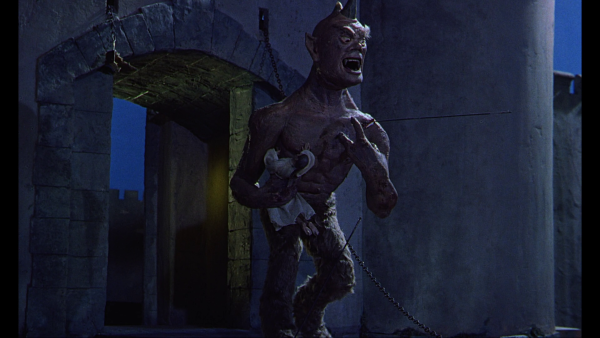 1962's "Jack the Giant Killer" was apparently created to cash-in on a monster movie trend, utilizing the rise of stop-motion animation to help create a storybook vision of a princess in peril, a young man becoming a hero, and the monsters conjured to stop him. Directed by Nathan Juran, "Jack the Giant Killer" doesn't pretend to be anything besides spirited matinee entertainment, offering family audiences a series of exciting beastly encounters, pronounced performances, and bold acts of courage, summoning the fantasy film vibe with relative ease. Read the rest at Blu-ray.com