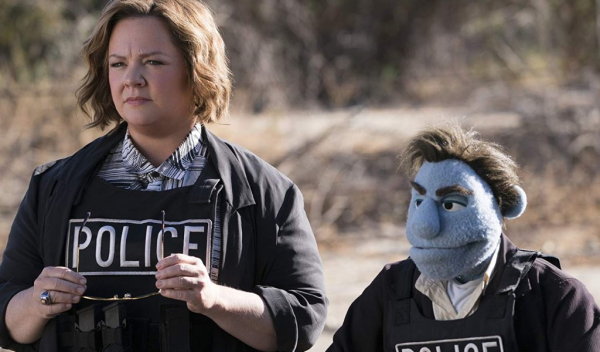 Brian Henson has had a difficult time trying to sustain the legacy of his father, the great Jim Henson. He directed a couple of Muppet movies and worked on various puppet-related television shows, but the old Henson magic wasn’t quite there for him. “The Happytime Murders” feels like the work of a frustrated guy who’s trying to torch expectations for puppet-based entertainment, longing to make something offensive just to shake off the burden of the family name. If the film was funny, perhaps such an experiment would’ve been amazing, returning the Henson company back to the aggressive sense of humor Jim favored before he became a master of the art form. Brian doesn’t have the vision for such cleverness, and his work on “The Happytime Murders” is depressing to watch, finding the helmer barely making an effort with this rare R-rated outing. Read the rest at Blu-ray.com