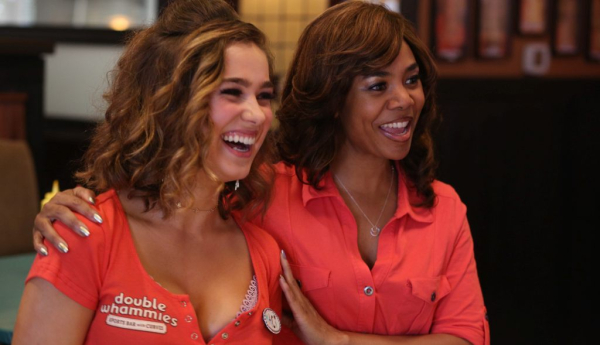 At first glance, “Support the Girls” seems like another restaurant comedy, picking up where movies like “Office Space” and “Waiting” left off, using the already iffy atmosphere of an objectification-centric establishment to inspire daily drudgery for the employees. Writer/director Andrew Bujalski doesn’t take the idea in an expected direction, which is a positive development for the feature. But he really doesn’t take the material anywhere, encouraging a meandering vibe to the effort to best dissect a particularly rough day for a managerial character. “Support the Girls” is hampered by habitual slackness, showing no interest in sharpening attention to a plot, but there are performances here worth paying attention to, rising above casual atmosphere to identify real frustration and confusion while trapped in the middle of professional duty. Read the rest at Blu-ray.com