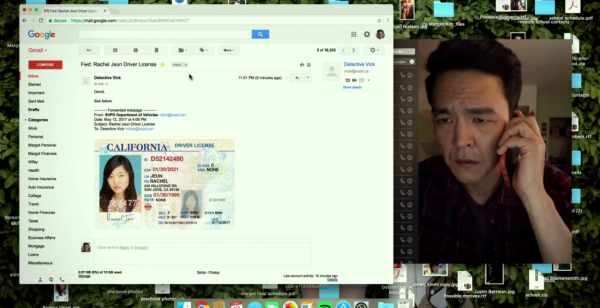 The desktop thriller is generally associated with horror pictures, with last month’s “Unfriended: Dark Web” a recent example of the genre moving toward an online realm to toy with evil as it emerges from the shadows, using the anonymity and ubiquity of screen slavery to conjure a new style of chills for the target demographic of young teenagers. “Searching” breaks from the norm by refusing supernatural influence, trying to remain grounded as it unfurls a missing persons case where the lead detective is an average suburban father trying to follow his own daughter’s digital footprints to bring her back home. “Searching” isn’t scary, only suspenseful for about an hour before co-writer/director Aneesh Chaganty gives up on the concept of everyday fears, electing instead to close a previously promising mystery with a prolonged Lifetime Movie-style decline. Read the rest at Blu-ray.com