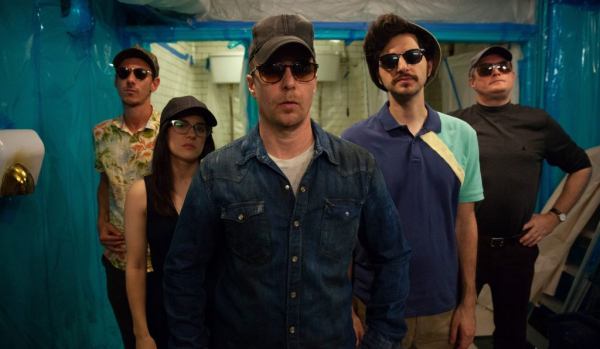 While Guy Ritchie is trying to secure a place as a go-to director of monster-budgeted adventure films, there’s still a push by some to replicate the crime pictures he left behind. Writer/director Hadi Hajaig may have a plethora of influences he’s paying tribute to in “Blue Iguana,” but it’s hard to escape the blanket of pop music, stylistics, brohiem bickering, and casual ultraviolence of the endeavor. “Blue Iguana” wants to be a wild ride with criminals and the mishaps they encounter while trying to pull off a plan, but Hajaig gives the effort a lightness that makes it float away, wasting too much time trying to be funny when the heist movie really needs concentration on sharper scripting and underworld stakes.  Read the rest at Blu-ray.com