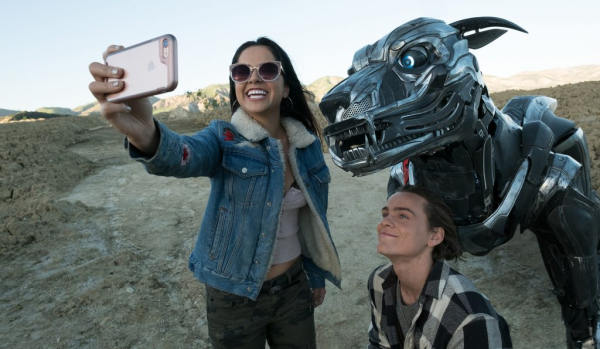 Whether or not he intended to, “A.X.L.” writer/director Oliver Daly creates an ode to Amblin Entertainment efforts from the 1980s, when producer Steven Spielberg invested in a few movies that detailed the cuddly relationship between man and machine. Daly gives the production a modern edge, updating his 2015 short film with bigger effects and a larger scale, making his feature-length helming debut. It’s a picture for a younger audience, but the boy and his dog formula is successfully reheated for this adventure, which offers mild thrills but decent charms. Daly keeps chases and discoveries coming, and while familiarity shadows the endeavor, “A.X.L.” gets by on little blasts of excitement and the core relationship between a meek young man and the robotic war dog he befriends. Read the rest at Blu-ray.com