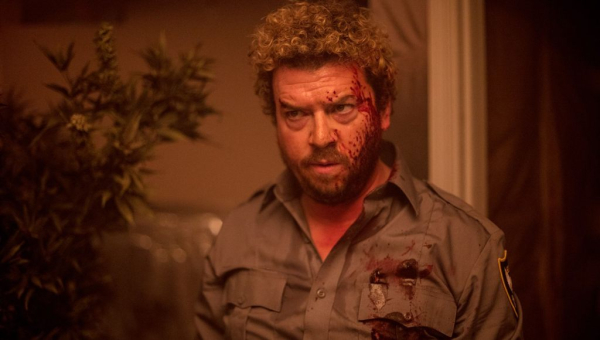 After working for decades as an assistant director, Jonathan Watson finally takes command of his own production with “Arizona.” Scripted by Luke Del Tredici (“30 Rock”), the picture is a darkly comic thriller that carefully establishes the setting and characters, but enjoys the hunt more than the meet and greets. It’s the rare chiller that could use more meat on its bones, with Del Tredici hesitant to add more substance to his writing, which merely sets things up for a few prolonged chases. Watson’s ready to show off his command of suspense and violence, and “Arizona” has plenty of tense stretches, but such sustained intensity starts to wear out the endeavor at the midway point, making set-ups the most appealing elements in the feature, while payoffs take too long to find their way.  Read the rest at Blu-ray.com