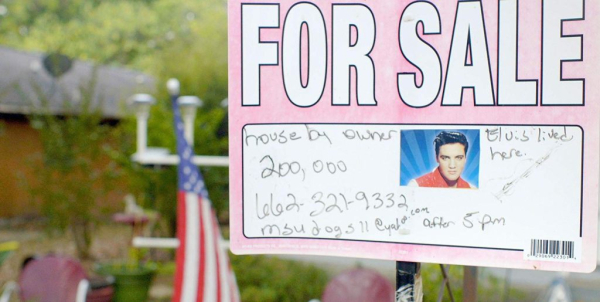 Director Eugene Jarecki is concerned about America. He’s the documentarian behind “Why We Fight,” “Reagan,” and “The Trials of Henry Kissinger,” making him a filmmaker who’s not afraid to dig into politics to inspire his work, often concentrating on the evolution of the country as it marches from perceived glory into gray areas of conduct, possibly leading to its permanent downfall. For “The King,” Jarecki tries out a more lighthearted way to explore American divide, acquiring a 1963 Rolls Royce once owned by Elvis Presley, using the aged automobile to travel around the nation, visiting cities important to the icon’s legacy while interviewing fans, friends, and musicians in the back seat. The result is a complete mess of a movie, but one that’s fascinating to watch for most of its run time, with Jarecki managing to capture the sweep of the country and its internal ache, only to let the picture’s gelatinous structure wear it down more often than not.  Read the rest at Blu-ray.com