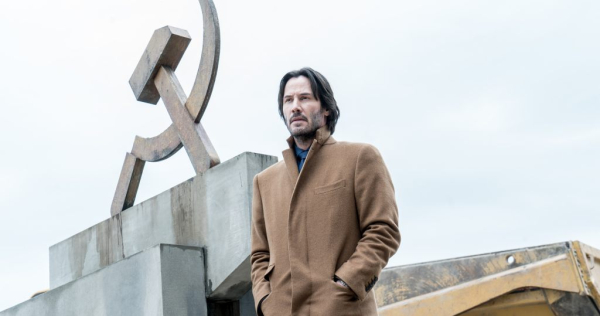 The poster art for “Siberia” displays star Keanu Reeves with a shotgun, looking mournfully at the ground, as though he’s about to unleash complete hell on those who’ve wronged him. In a post-“John Wick” world, this is how all of Reeves’s movies are going to be sold to audiences, but it’s important to note that his new film is almost nothing like his old ones. Screenwriter Scott B. Smith doesn’t care much about overt violence, and revenge is hardly the motivation for the story. In reality, Smith goes the opposite direction, trying to unearth a love story in the midst of freezing locations and games of suspicion. “Siberia” is aiming to be noir-ish and contemplative, but it’s uncomfortably muddled most of the time, finding Smith trying to reach for a special mood of psychological disturbance, while director Matthew Ross struggles to locate any sign of life. Another “John Wick” this feature most certainly isn’t.  Read the rest at Blu-ray.com