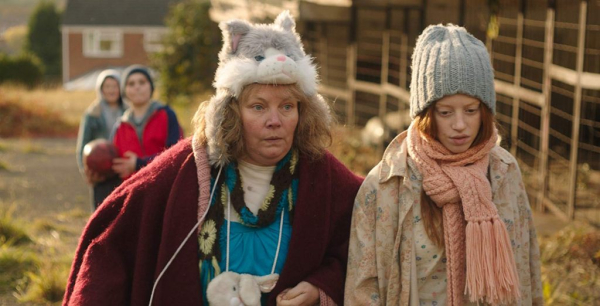 Deborah Haywood goes dark for “Pin Cushion,” her feature-length debut as a writer/director. She’s made a movie that introduces itself with extreme quirk, and slowly but surely poisons it with tremendously unsettling scenes of emotional abuse. Haywood attempts to communicate the pain of the outsider, and one who isn’t adjusted to the cruelties of the world, and she’s amazingly accurate in her summary of despair. However, while bleak, “Pin Cushion” has its artful achievements, dramatic potency, and fantastic lead performances from Lily Newmark and Joanna Scanlan, who march into horrors as instructed by the helmer, but find ways to make doom relatable, especially for female audiences hunting for an accurate overview of juvenile bullying in the connected age, while most mothering fears are realized in this disturbing chiller.  Read the rest at Blu-ray.com