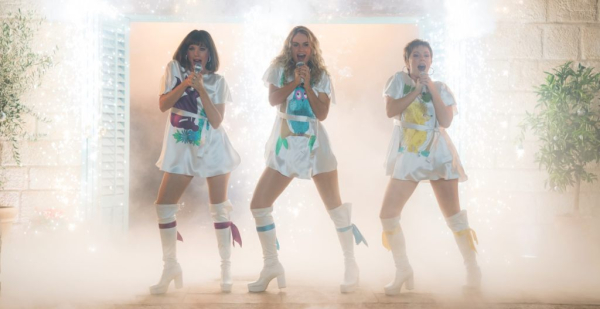 The world doesn’t need a “Mamma Mia!” sequel, but when a jukebox musical that wasn’t expected to make many waves at the box office ends up grossing as much as a superhero film, an attempt to make a second chapter isn’t surprising. What is unusual about “Mamma Mia! Here We Go Again” is that it took a decade to reach multiplexes, which is an eternity with this material, which generally thrives on in-the-moment charms, not waiting games. There’s some disappointment with this rusty installment of an unlikely franchise, which clearly doesn’t have the same spring in its step as the 2008 original, but writer/director Ol Parker tries to put on a big show with a limited scope, going the origin story route to establish a fresh perspective and inject a little youthful energy into a movie that always seems happiest when sitting down. Read the rest at Blu-ray.com