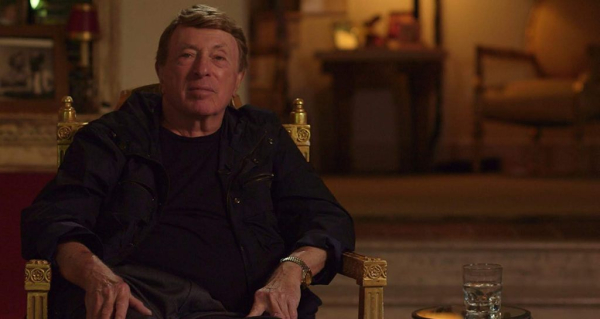 They don’t make ‘em like Larry Cohen anymore. The veteran helmer of such cult classics as “It’s Alive” and “The Stuff” is a man from a different age, when moviemakers went out into the world and just made features, often without asking permission. Cohen used New York City as his own personal playground, forging a career that celebrated the DIY spirit and satisfied genre appetites. “King Cohen: The Wild World of Filmmaker Larry Cohen” is a valentine to the creative force, using interview time with Cohen and his friends, family, and frequent collaborators to explore a wily oeuvre that transformed a guy from New York into a one-man movie studio, creating crazy pictures that were made with smarts and surprises when budgets weren’t immediately available.  Read the rest at Blu-ray.com