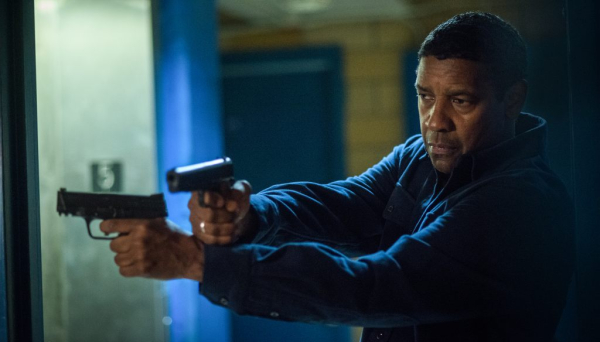 “The Equalizer” started life as a television series for CBS in the 1980s, making Edward Woodward into an unusual force for justice, celebrating the steely authority of an older man. 2014’s “The Equalizer” handed the lead role of Robert McCall to Denzel Washington, who also projected wizened confidence as the titular vigilante, only instead of a mild reprise of network television heroics, director Antoine Fuqua cranked up the ultraviolence, with plans to make the pain McCall inflicts as vivid as possible. It was overkill in a dim movie, but “The Equalizer” found something of an audience, with the fanbase large enough to lure Washington back into McCall’s shoes for “Equalizer 2.” Keeping in line with traditional sequel mentality, Fuqua recycles most of everything that was found in the original picture, serving up the same scenes of intimidation and graphic punishment to stoke the fires of a newfound franchise.  Read the rest at Blu-ray.com