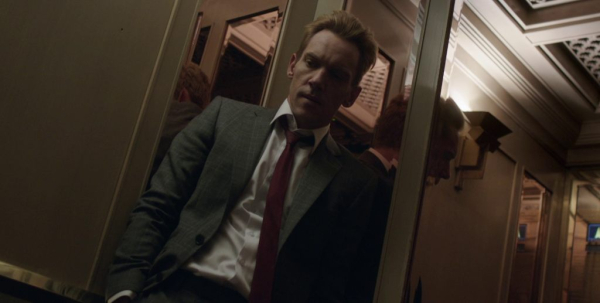 Spy games are everywhere on television these days, with small-scale stories of suspicion within global conflicts ideal fodder for weekly shows, adding a serialized element to develop characters and motivations. “Damascus Cover” has to work extra hard to emerge as something special, offering a decidedly cinematic sway to coax viewers into theaters. And yet, co-writer/director Daniel Zelik Berk makes a creative choice to dial back thrills as far as possible, almost to a point of complete stoppage. “Damascus Cover” aims for retro entertainment, trying to set up a Middle East chess game between spy agencies and the people caught in the middle of hostilities, but there’s not enough gas in the tank here, finding star Jonathan Rhys Meyers doing all the heavy lifting when it comes time to add some intensity to the comatose effort.  Read the rest at Blu-ray.com