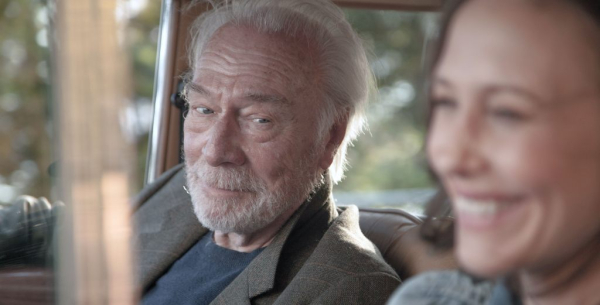 Having Shana Feste in charge of “Boundaries” is initially unsettling. The writer/director hasn’t inspired confidence with her previous endeavors, making messes out of “Country Strong” and the “Endless Love” remake, and “Boundaries” isn’t material that initially appears headed in the right direction, working with dysfunctional family and disoriented single mom cliches. It comes as a surprise that the picture works as well as it does, but Feste is smart about casting, giving a pro in Vera Farmiga and a legend in Christopher Plummer a chance to buddy up for this road dramedy, which takes a look at the frayed ties that bind. It’s the best thing Feste has made to date, which isn’t saying much, but she shows newfound interest in emotional authenticity here, giving sitcom material a few deeper grooves of interesting behavior.  Read the rest at Blu-ray.com