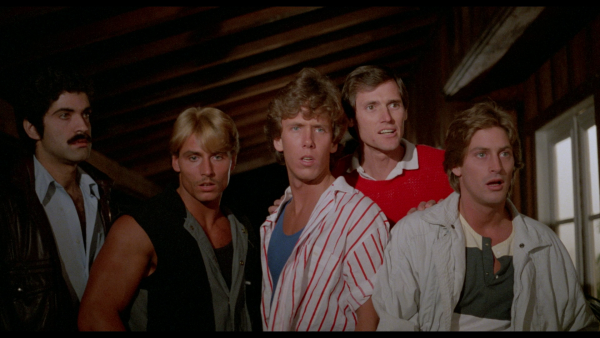 "Babyface 2" offers the suggestion of a sequel to Alex de Renzy's 1977 original, but the features are miles apart in story and tone. While the previous picture carried a bit more severity when it came to the sexual gamesmanship between men and women, the follow-up is more of a stand-alone endeavor, finding the writer/director in a particularly scattered mood as he hires half of the adult films stars from the 1980s to join what's essentially a filmed party. Imagine if Robert Altman helmed a teen horndog comedy from the era, and that's kinda, sorta how "Babyface 2" plays, putting in a group effort to detail a network of young(?) characters finding excuses to experience carnal pleasures in random locations. Read the rest at Blu-ray.com