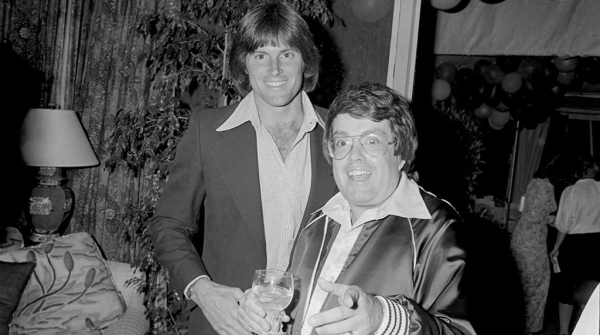 Confronted with a documentary subject who refused to live a life of structure, it’s interesting to watch director Jeffrey Schwarz work especially hard to figure out a storytelling arc for his feature, “The Fabulous Allan Carr.” The picture opens with the famous producer’s lowest moment, orchestrating a flashy revival of glamour and spectacle for the infamous 1989 Academy Awards, where Rob Lowe sang a parody version of “Proud Mary” with Snow White, horrifying viewers everywhere. It’s the very bottom for Carr, but it’s hardly the only borderline insane moment of his colorful career, with Schwarz quickly leaping back in time to identify a path of dreams, dominance, and pure ego, celebrating Carr’s life and influence on the movie business and gay culture.  Read the rest at Blu-ray.com