Film Review - The Catcher Was a Spy 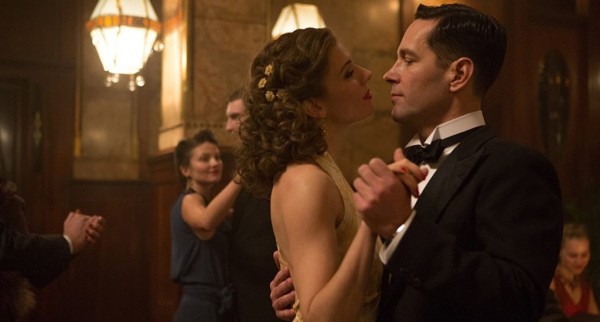 “The Catcher Was a Spy” tells the story of Moe Berg, a highly educated, observant catcher for the Boston Red Sox who, as trouble was brewing in Europe during the 1930s, wanted to participate in the war. It sounds like a comedy, a mild one, and the film’s prologue actually goes for a laugh. However, screenwriter Robert Rodat (adapting Nicholas Dawidoff’s book) and director Ben Lewin aren’t interesting in keeping things light. Tonality is one of many elements of the picture that remain unsteady throughout, but “The Catcher Was a Spy” certainly puts in an incredible effort to keep audiences engaged, boasting an impressively varied cast of familiar faces and a plot that really should result in one of the more engrossing endeavors of the year. Instead, Lewin and Rodat slow their pace and lose their focus, squeezing any sense of surprise out of the movie.  Read the rest at Blu-ray.com