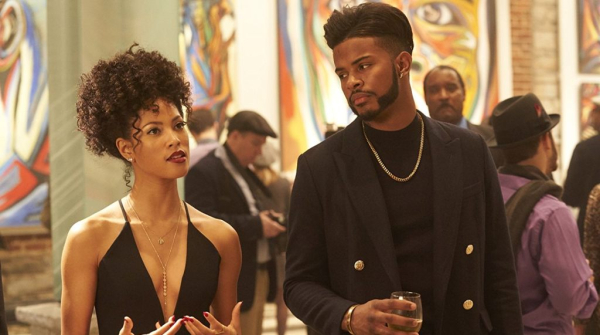 It doesn’t take much to remake a Blaxploitation classic, but there should be something involved the mix that demands a resurrection of a brand name that’s been dormant for decades. “Superfly” is a new version of 1972’s “Super Fly,” which, at the time, contributed to the expanding exploitation market and gave actor Ron O’Neal a career, portraying a conflicted but authoritative drug dealer at a crossroads with his underworld interests. It wasn’t gold, but it had attitude and a steely sense of conflict. The remake smooths down rough material to give audiences a more stylish ride with bad dudes, with the movie marking the feature-length helming debut for a man billed simply as Director X, who’s enjoyed longtime service as a music video maker. His practice with short bursts of style and floss certainly influence his take on “Superfly,” which is a lengthy rap video made up of shorter rap videos, offering little excitement as it stumbles through predictable criminal events.  Read the rest at Blu-ray.com